Origin of the Art of Movies 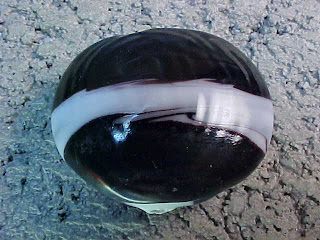 The concept of moving pictures began in the 19th Century. The earliest movies were boxes into which the viewer saw cards flipping fast enough to give the illusion of movement. Later the images were placed on celluloid strips, and by the turn of the century were projected onto a screen allowing for movies to be shown to a large audience in a theater. The first public commercial projected movie was screened in Paris in 1895. The first movie theater devoted exclusively to showing movies was the Nickelodeon which opened in Pittsburgh, PA in 1905. The name nickelodeon was then adopted by many silent theaters and became synonymous with silent movies. Silent movie theaters often employed pianists to accompany the films with music. Some of the large movie theaters had live vaudeville shows to entertain between movie showings. The art of performing in a silent film required the actors to express themselves in their facial expressions and body motions. Essentially they were mimes. The first movie with a sound track coordinated into the film was The Jazz Singer in 1927. Soon after that, the era of silent films ended. Some actors were able to successfully transition in expressing themselves verbally as well as visually. Others were not able and left movies. The early movies were black and white. Color films were invented in the 1930s, but most films remained black and white until the 1960s. Now almost all films are in color. Black and white is used only in particular cases for a special effect.
The bead pictured above is black and white like the early movies and was handcrafted by the Beadshaper .
Posted by Rose Klapman at 2:11 PM

Hi there! I could have sworn I've been to this blog before but after checking through some of the post I realized it's new to me.
Anyways, I'm definitely happy I found it and I'll be book-marking and checking back often!