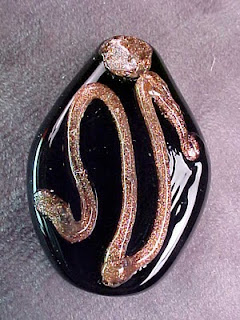 Dance dates back to prehistoric times and into the dawn of civilization in almost all cultures. Pictures of dancers have been found on the walls of ancient Egyptiam tombs as well as other ancient edifices in both Western and Eastern cultures. Dance in ancient times was often involved in religious ritual. It also can tell a story. In Hawaiian dance and the dances of India the motion of the hands communicates ideas instead of verbal communication. Dance is usually accompanied by music or rhythm of drums. Dance can be a an expression of sensuality by the movements of the body. Theater dance has taken various forms. Ballet began in the period of the Italian Renaissance and over the years spread throughout Europe as a classical art form. Modern dance began in the 20th Century as a theater dance. Social dance began in the Renaissance and took various forms. The waltz began in the 19th Century as a one on one dance with a man and a woman. This led to various one on one dances that make up ballroom dancing.
Beadshaper
Posted by Rose Klapman at 9:03 AM