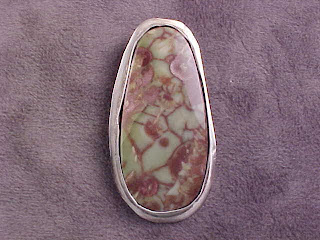 The name Iberia refers to the peninsula in the southwest corner of Europe which is separated from the rest of Europe by the Pyrenees mountains.  Neandarthal people began living there 200,000 years ago and became extinct about 30,000 years ago. Humans who physically looked like the humans of today migrated into the peninsula about 40,000 years ago. The earliest civilizations with various cultures and trade with other areas of Europe and the Mediterranean began to develop around 5,000 years ago. Around 3,000 years ago, various seafaring cultures developed colonies for trade on the Mediterranean coast of Iberia, first the Phoenicians, then the Greeks and the Carthaginians. The name Iberia came from the Greeks. The Romans invaded Iberia in 218 and took it away from Carthage, making it part of the Roman Empire. With the decline of the Roman Empire and the onset of the Middle Ages, Iberia was conquered by Germanic tribes beginning in the 5th Century AD. The Moslems conquered Iberia in the 8th Century and stayed about 700 years. The Christians remained in the northernmost part of the peninsula and gradually reconquered it by 1492 when all Moslems and Jews were expelled unless they converted to Christianity. Ultimately most of Iberia became consolidated as the Kingdom of Spain, but Portugal on the western coast remained independent. Spain and Portugal sent fleets of ships to establish colonies in much of the western hemisphere as well as colonies in Africa and the Far East, most of which have since then become independent.
The pendant pictured above was hand made by Rose Klapman and can be found on her web site at Metal Jewelry Shaper