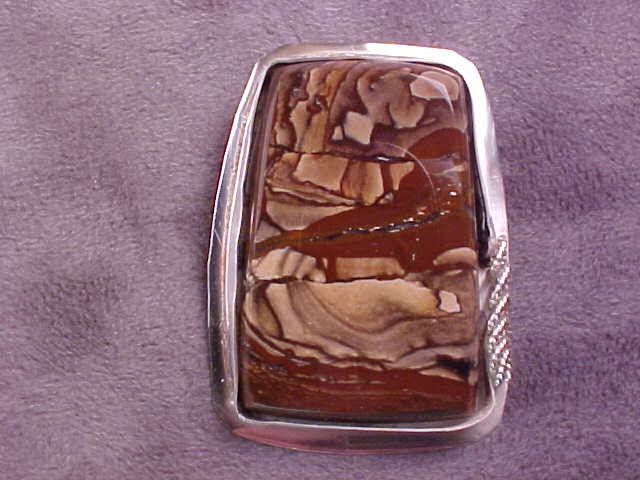 Pendants were among the earliest forms of jewelry. A copper pendant believed to have been made in Sumeria, the first civilization, around 8700 B.C. has been found by archaeologists. In Babylonia around the 8th Century B.C. seals that were used to sign documents by imprinting in wet clay tablets were worn as pendants. The earliest pendants were made of stone, but later glass and gemstones were substituted. The Pharaohs in agent Egypt wore a type of pendant called a cartouche. The cartouche had a rectangular shape and had the name of the Pharaoh inscribed on it. It was supposed to protect him from evil. The ancient Greeks made gold pendants. The Greek necklace often featured multiple small vase-shaped pendants portraying figures of deities in Greek mythology. The ancient Romans also made gold pendants, but they more often consisted of one focal pendant. Sometimes a cabochon gem would be set in the gold pendant. Pendants were also worn in ancient India and ancient China.
You can find modern day pendants at Metal Jewelry Shaper.