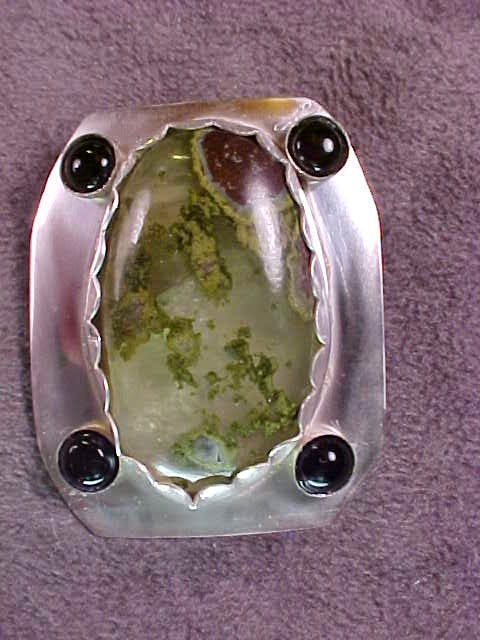 The Amazon rain forest is the largest rain forest in the world and occupies the area along the Amazon River. Most of this rain forest is located in Brazil, but parts are also in the surrounding countries. The first humans to live there appear to have settled around 11,000 years ago. The size of the population has varied from dense to sparse over the years. The Spanish explorer Francisco de Orellana travelled the length of the Amazon River in 1542. He fought a war with some of the local tribes. In those tribes the women fought along with the men. He named the river after those "Amazon" women. Since the 1970s the Amazon rain forest has suffered from deforestation to obtain lumber and to create farm land . More recently there has been a campaign to save the rain forest.