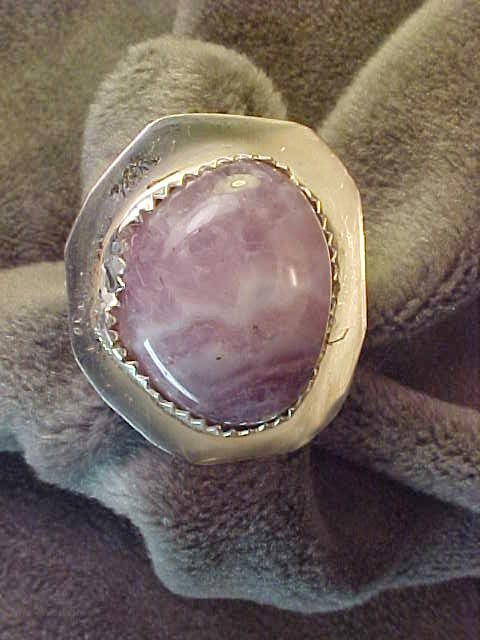 Lavender color refers to various shades of pale purple inspired by the color of the lavender flower. The first references to the use of lavender as a perfume and as an herb go back to ancient times. The ancient Egyptians used it in preparing mummies. The Romans used it in their baths and in cooking food. The ancient Greeks called it naardus after the Syrian city of Naardus which they considered to be its origin. The cultivation and use of lavender spread from Greece to France and from there throughout Europe during the Middle Ages. During Renaissance times, it was believed to ward off infection. During the Great Plague in London in the 1600s, people wore lavender around their wrists because they believed it would prevent the infection. It was also believed to bring romance in Renaissance times. Girls would put it in their pillows hoping it would bring a husband. Newlyweds would put it under their beds thinking it would be an aphrodesiac. In the 19th Century, it was associated with lack of maleness in men and became the color of homosexualism in the middle 20th Century. Aside from its historical, emotional, and religious aspects, lavender remains a beautiful color today and can be found in jewelry, gemstones, glass beads, and other adornments.
The silver ring pictured above featuring a lavender agate gemstone can be purchased at Metal Jewelry Shaper .