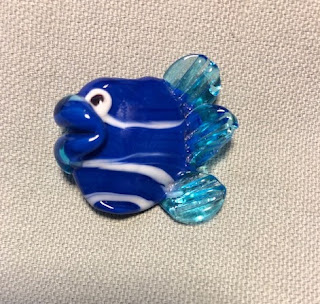 The name Barbara is of Geek origin and means “stranger.” It was popular for newborns in America in the first half of the 20th Century but has declined recently. It is still popular for newborns in Eastern Europe. Some famous Barbara celebrities are Barbara Walters (born 1929), Barbra Streisand (born 1942), Barbara Eden (born 1931), Barbara Hershey (born 1948), and Barbara Bach (born 1947). A recent Barbara is a Hungarian model named Barbara Palvin (born 1993).