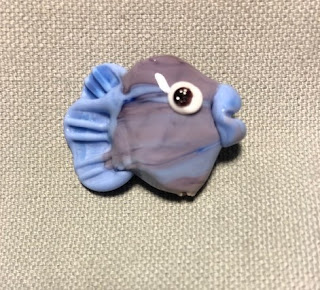 Cleopatra VII was part of the Ptolemy royal family of Egypt during Roman times. The Ptolemies were descendants of Macedonians who ruled Egypt after the death of Alexander the Great. Cleopatra ruled Egypt together with her father, later her brothers, and finally her son. She was known for her cleverness and beauty. She cemented her rule over Egypt by having an affair with Julius Caesar resulting in a son who became officially her co-ruler. After Caesar was assasinated, she had an affair with Marc Antony resulting in more sons. Marc Antony and Cleopatra fought a war with Augustus Caesar over the control of the Roman Empire. Marc Antony and Cleopatra lost the war and both independently committed suicide. The son of Caesar and Cleopatra was later killed by the Romans which ended the Ptolemaic dynasty. Egypt then was incorporated as a province in the Roman Empire.