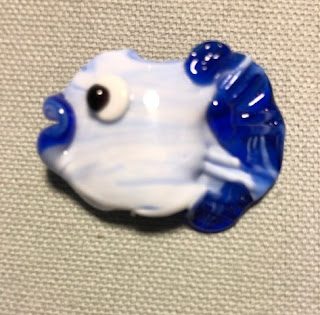 Bathsheba in the Bible was the mistress and later wife of King David. According to the story, Bathsheba was the wife of Uriah, a soldier in King David's army. David was taken with Bathsheba's  beauty and had an affair with her resulting in a pregnancy. David tried to get Uriah to go home to Bathsheba and have relations with her so he would think the baby was his, but Uriah being a good soldier would not go home. So instead David had Uriah sent to the front line and, as David hoped, he was killed in battle. David then married Bathsheba. The baby later died, but eventually Bathsheba gave birth to Solomon who ultimately became the King of Israel after David died.

If you would like to leave a comment or send a note to a friend, please do so by clicking the link below.
Posted by Rose Klapman at 8:01 AM