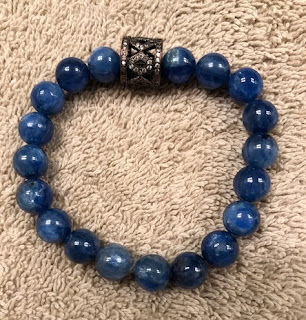 Colegia in Ancient Rome were associations of craftsmen who did the same kind of work and banded together to promote their common interests. The colegia were precursors of the guilds that came later in Medieval Europe. With the fall of the Roman Empire, Europe went through the Dark Ages of the early Middle Ages. During the later Middle Ages there was a resurrection of cities and with it a resurrection of crafts. The craftsmen in the various crafts banded together to form guilds which promoted their various crafts. Guilds often supported their members by keeping out unwanted competition, taking care of the families of members when the member became ill or died, and setting qualifications for members. One became a member of a guild by being in the family of an established guild member and by going through steps of learning and maturity, first as an apprentice and over years working up to the level of master craftsman. One such guild was the glass makers of Venice who protected their method of making glass for centuries. The guilds were usually protected by the local king or other nobleman or by the governing body of a town. The guilds were ultimately replaced by the guilds, associations, and unions of today.

The elegant bracelet pictured above is an example of jewelry craft created by Rose. It can be found at REGAL BLUESTONE BRACELET (beadshaper.com)