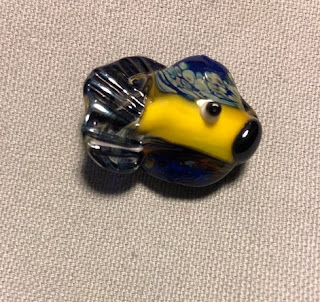 The name Naomi is of Hebrew origin meaning pleasant. Naomi in the Bible was an Israelite woman who migrated with her husband and son to Moab. While in Moab, Naomi’s son married a Moabite woman named Ruth. After that, Naomi’s husband and son died leaving both Naomi and Ruth widows. When Naomi decided to return to Israel, Ruth being loyal to her mother-in-law, offered to go to Israel with her saying the famous phrase “whither thou goest.” Ruth later became the grandmother of King David, and Naomi was his great grandmother.