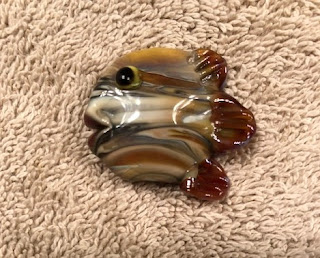 Zoe is a name of Greek origin which means “life.” The name was used by Hellenized Jews in Alexandria in the third century (which at that time was a Greek city) as the Greek equivalent of the Hebrew Chava (Eve) or Chaya (feminine form of male name Chaim or word for life). One Empress of the Byzantine Empire in the 11th century was named Zoe. Zoe became popular in the English speaking world in the 19th Century and has remained popular since then.