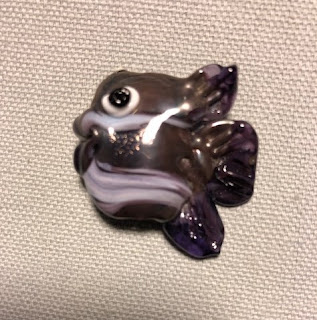 Delilah was the temptress who caused the downfall of Samson in the Book of Judges in the Bible. In the story of Samson and Delilah, Samson was a leader of the ancient Israelis who were at war with the neighboring Philistines. Samson was known for his great physical strength. He was in love with Delilah, a very sexy Philistine woman. The leaders of the Philistines offered Delilah money to find out the secret of Samson's strength. After repeated questioning, he finally told her that it was in his hair which he would never cut. So, while Samson was sleeping, she had her servant cut off Samson's hair, removing his great strength. The Philistines were then able to overpower him, capture him, and gauge out his eyes, making him blind. And, of course, Delilah received her monetary reward. During his captivity, Samson's hair started to grow back. Samson was taken to the Philistine temple so the Philistines could make a spectacle of their success at a big event. But Samson, having grown back some of his hair, regained enough strength to grab the weight bearing pillars of the Philistine temple and pull them down which caused the temple to collapse, killing Samson and all the Philistine leaders along with Delilah.