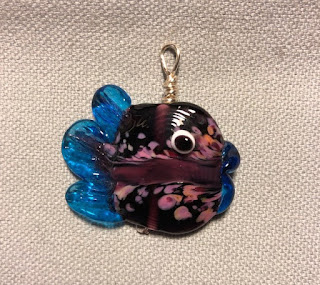 Venus in Roman mythology is the goddess of love and beauty. She is the Roman equivalent of the earlier Greek goddess, Aphrodite. According to Roman mythology, she is the daughter of Jupiter, the king of the gods, and the ancestor of Romulus, the founder of Rome. As the story goes, she was married to Vulcan, the god of craftsmanship who didn't pay enough attention to her because he was too busy working, so she had an affair with Mars, the god of war. It looked like those ancient Romans had the same frailties we see in some people today and attributed those same frailties to their gods and goddesses.

Venus has been the subject of many works of art, most notably the painting "The Birth of Venus" by Boticelli (1445-1510). The most famous sculpture bearing her name is the Venus de Milo. However that statue was actually made by an ancient Greek artist depicting Aphrodite, but the later Roman name has remained the more popular one.