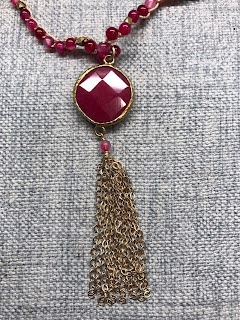 Carnival is a holiday that goes back to the Middle Ages. It began in Italy and quickly spread to other Roman Catholic communities, first in Europe and then to Europe's colonies. In that way it became popular among Roman Catholic communities and other Christian communities around the world. It is a celebration before the period of Lent. Roman Catholics do not eat meat during Lent and temporarily give up other pleasures during that time. Carnival gives an opportunity to party to excess before the start of Lent. It involves wild music, dancing, and extravagant costumes. The word Carnival comes from Latin and means leaving meat. The most famous carnivals are those in Venice and Rio de Janeiro, but carnival occurs in many other cities as well. The Mardi Gras in New Orleans is an American example of Carnival.

The word carnival in the U.S.A. and Canada describes traveling amusement parks that go from city to city. The origin goes back to the traveling shows of the 19th Century. However the beginning of the modern carnival was the World Columbian Exposition in 1893 in Chicago where the idea of a carnival with rides began. Since then carnivals and amusement parks have been part of the North American culture.
See www.beadshaper.com/gallery