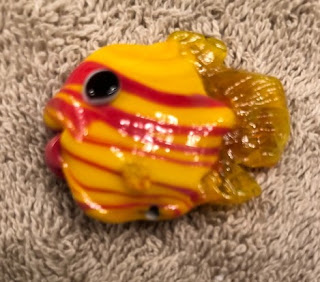 The fruit and the color orange spread centuries ago from India through the Middle East to Europe. Orange, a city in southern France received its name because of the orange trade that occurred there. Orange became the French and later English name for the fruit and the color. Orange has some nationalist implications. William of Orange was a nobleman who inherited the principality of Orange in France in 1544. He later became active in the politics of the Netherlands and ultimately led a rebellion which freed the Netherlands from Spanish rule. Subsequently Orange has been the national color of the Netherlands. Another Dutch William of Orange (a descendant of the earlier William) became King of England in 1688. Orange became the color of the Protestant Unionists of Northern Ireland because of William’s military victories in Ireland during the 1690s. Orange is also associated with a number of warm places where oranges are grown, most notably Orange County in California. .